The first stop is at Thingvellir national park where you see the tectonic plates moving apart. The name Thingvellir translates to “Parliament plains” and refers to the historic viking parliament Althing founded in the year 930AD. We drop you off at the scenic point Haki where you get a fabulous view over the national park and the great lake Thingvallavatn. You walk down a path in the gorge Almannagja to Althing.

The second stop is at Geysir where you can see with your own eyes erupting geysers. The great Geysir stopped erupting in the early 2000’s but his “baby brother” Strokkur goes off every few minutes reaching an average of 15-20 meters into the air. At Geysir there is a small multimedia Geo-center exhibition teaching the science behind the geysers.

The last but not least stop on the Golden circle is the beautiful waterfall Gullfoss (Golden falls). The waterfall drops down in two stages 11m and 21m before falling into a crevice making it look as if it disappears into the earth. You can enjoy Gullfoss from different scenic points each giving you distinct view and photo opportunities of the waterfall.

After Gullfoss we drive back to Reykjavik. This tour is a perfect solution for travelers with limited time. 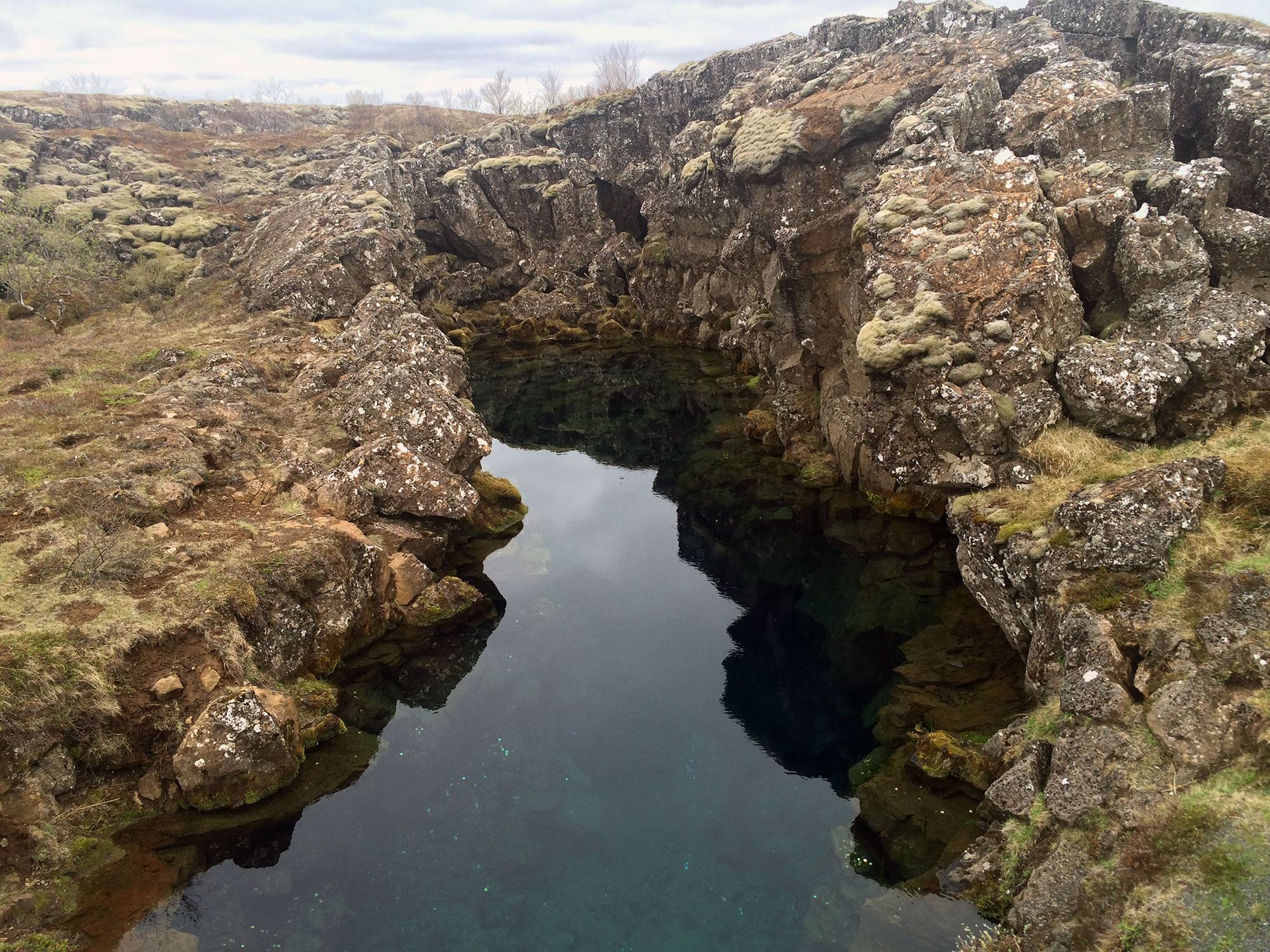 Visit the historic west Iceland and go off road to the glacier Langjökull.